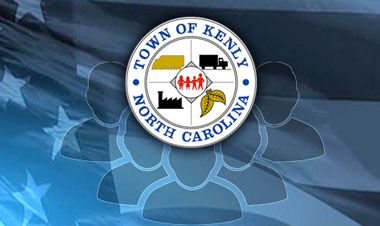 In North Carolina, cities, towns and villages are incorporated municipalities. An incorporated municipality means the North Carolina General Assembly (or, in a few cases, a former state agency known as the Municipal Board of Control) has granted a charter authorizing the establishment of a municipal corporation (government) and outlining the powers, authority and responsibilities of the municipal government. Some of these are specified in the charter and some are authorized by state statutes.

The charter designates whether a municipality will be known as a city, a town or a village. There is no legal difference in the designations. It is a matter of the preferences of the residents. There are cities of 1,000 residents, and towns with populations greater than 100,000.

There are 552 municipalities in North Carolina and 100 counties – these are the general purpose local governments. In addition, there are some special districts providing particular services such as water and sewer services. Throughout the state, there are many unincorporated areas or communities, but these are not towns, cities or villages. 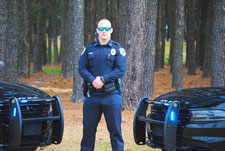 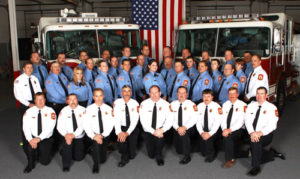 Municipalities are established to protect the citizens and provide residents of a particular area with urban type services: examples are water, sewer, police, streets, transportation, recreation, garbage collection and recycling, land use planning and fire protection. These are all typical but not required municipal services. The individual city or town determines which services it will provide, based on local circumstances. Only a few services are mandated by state or federal law. If a city or town chooses to provide a service however, it must meet whatever state and federal requirements exist for that service. For example, if a city chooses to provide water service, it must meet all the applicable state and federal water quality standards.

An elected board – called the city or town council, the board of commissioners or the board of aldermen – is the governing body in each N.C. municipality. The number of members on the board, method of election and whether they represent districts or hold at-large seats are determined by the municipal charter.

The form of government also is set forth in the municipal charter; there are two major forms and one variation. The first form is mayor-council, where there is not a manager. The mayor and the council, acting together, make decisions about services, revenues and expenditures. All personnel come under the board with this form of government.

A variation on this form is the mayor-council with an administrator. A board usually hires an administrator when the daily operations become too much for the elected officials to oversee.

With the other major form of government, the council-manager form, the mayor and council set policy and hire a manager to implement their policies. A manager has specified statutory authority, including hiring and firing of employees. Typically, the council also hires the attorney directly and sometimes the clerk.

North Carolina mayors do not have veto power over council actions (with the exception of one city where the mayor has limited veto power). The mayor may or may not vote on matters before the council, again depending on the charter.

Governing boards may organize themselves in various ways; most have committees that make recommendations to the full board. 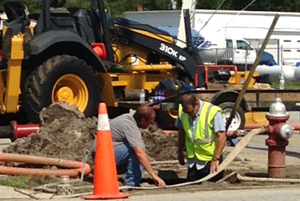 One of the major responsibilities of every municipal governing board is to adopt the annual municipal budget, which determines what services will be provided and at what level. The board must set the municipal property tax rate when it adopts is annual budget. By law, all North Carolina budgets must be balanced, and there is a state agency that provides oversight over municipal finances.

The major sources of municipal revenues are the ad valorem property tax and local option sales taxes. User fees for services, such as water and sewer, support the infrastructure, operational and maintenance costs of the systems themselves.